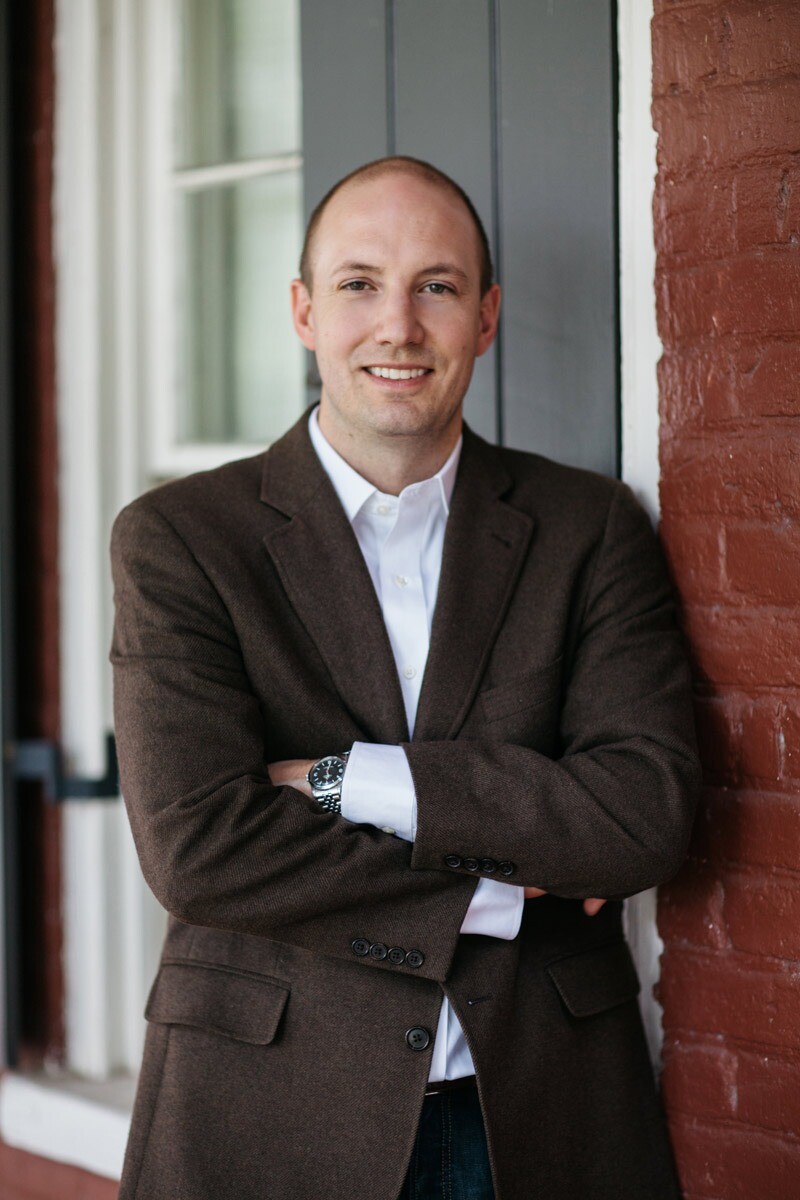 With a background in software development and law enforcement, Ryan’s focus is on the technical side of the business. Ryan currently oversees customer success, development, IT, support, and product management. Prior to his current role, Ryan was the Director of Product Management and Vice President of Technology at TraceSecurity. Previously, Ryan worked at Palantir Technologies and as a Special Agent in the FBI. He has a master’s and bachelor’s in Computer Engineering from Vanderbilt University. 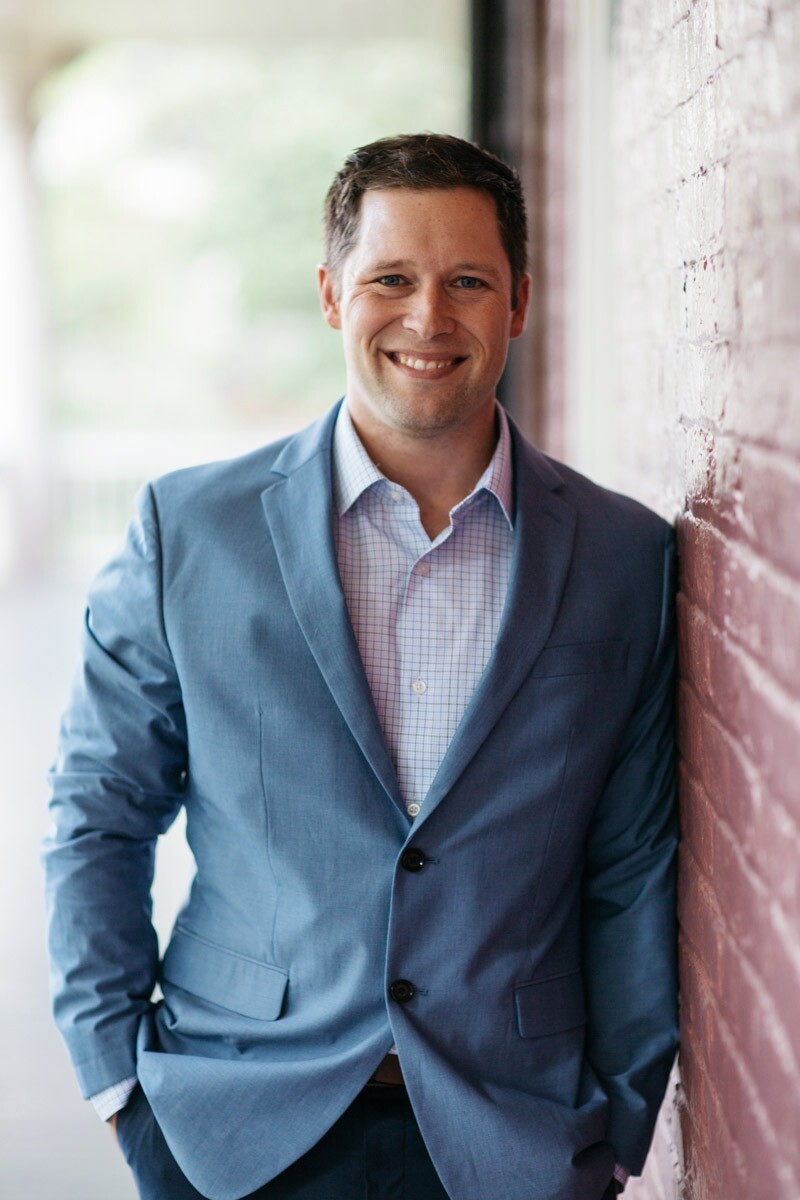 Randy Messina is the VP of Customer Success at TraceSecurity, supporting day-to-day business operations focused on delighting every Trace customer. Randy brings his unique technical perspective to every challenge to truly understand the Trace customer.

Before joining TraceSecurity, Randy held many technical and management positions including: Security Analyst, Network Engineer, Infrastructure and Systems Manager and Director of IT. Today he oversees all IT at Tracesecurity, our project management team, as well as our security services organization. Randy holds a bachelor's degree in Network Management.

Pete Stewart co-founded TraceSecurity in 2004. Pete is a seasoned, visionary software veteran with over 25 years of entrepreneurial and senior leadership experience in technology organizations ranging from startups, to high-growth companies, to large publicly traded corporations.

This record of accomplishment makes him a prized speaker on a variety of issues facing cloud service providers, notably compliance and security controls. He is also a frequent featured speaker at high-visibility security, management, and venture capital events around the globe. He has served on the boards of many nonprofits and technology startups, as well as on the Ethics Task Force for Louisiana Governor Bobby Jindal and the Entrepreneur Commission for Governor Kathleen Blanco. He is currently a trustee of the Andreeff Charitable Foundation as well as an active member of the Golden Gate Chapter of the Young Presidents Organization (YPO). In past years, Pete served with the Louisiana National Guard’s 239th Military Police Unit. He is a graduate of Louisiana State University.

Paul McCown is an accomplished senior executive with proven performance in the roles of CFO, COO, and CEO. For nearly two decades, he has guided a variety of high-technology companies with strategic financial planning and management, investor relations, corporate operations, mergers and acquisitions, and public company credentials.

Paul’s broad executive experience gives him deep insight into how people, processes, and money must be harmonized in complex and fast-moving technology industries. His understanding of these dynamics has made him an effective leader in companies of varying sizes and stages of maturation.

As TraceSecurity has expanded its range of target industries and extended its sales model to incorporate expert partners, his leadership has been instrumental in maintaining strong financial health and stability, as well as its impressive operational efficiency.